“Because of this experience, I believe that mangroves are extremely helpful,” says Jan Michael de Veyra, Barangay chairperson of El Paraiso village in Tacloban “because without them, we would have experienced a much stronger current and we would be among the ones who died”. Jan Michael de Veyra is one of many people who experienced the devastating impact of Typhoon Haiyan in 2013. The typhoon led to severe flooding, which resulted in livelihoods being affected.

After the communities in Tacloban experienced the devastation of Typhoon Haiyan, they realized that long term strategies are needed to become more resilient to hazards. Restoring mangroves is one intervention which could have mitigated the impact of Typhoon Haiyan.

In Tacloban, existing mangroves were destroyed and turned into fish ponds years before Haiyan. The loss of mangroves also had an impact on biodiversity, resulting in the loss of fish and shellfish, in turn affecting the income of fisherfolks in Tacloban. To prevent disasters and loss of livelihood in the future, it became important to restore the natural protection for the coastal villages in Tacloban. 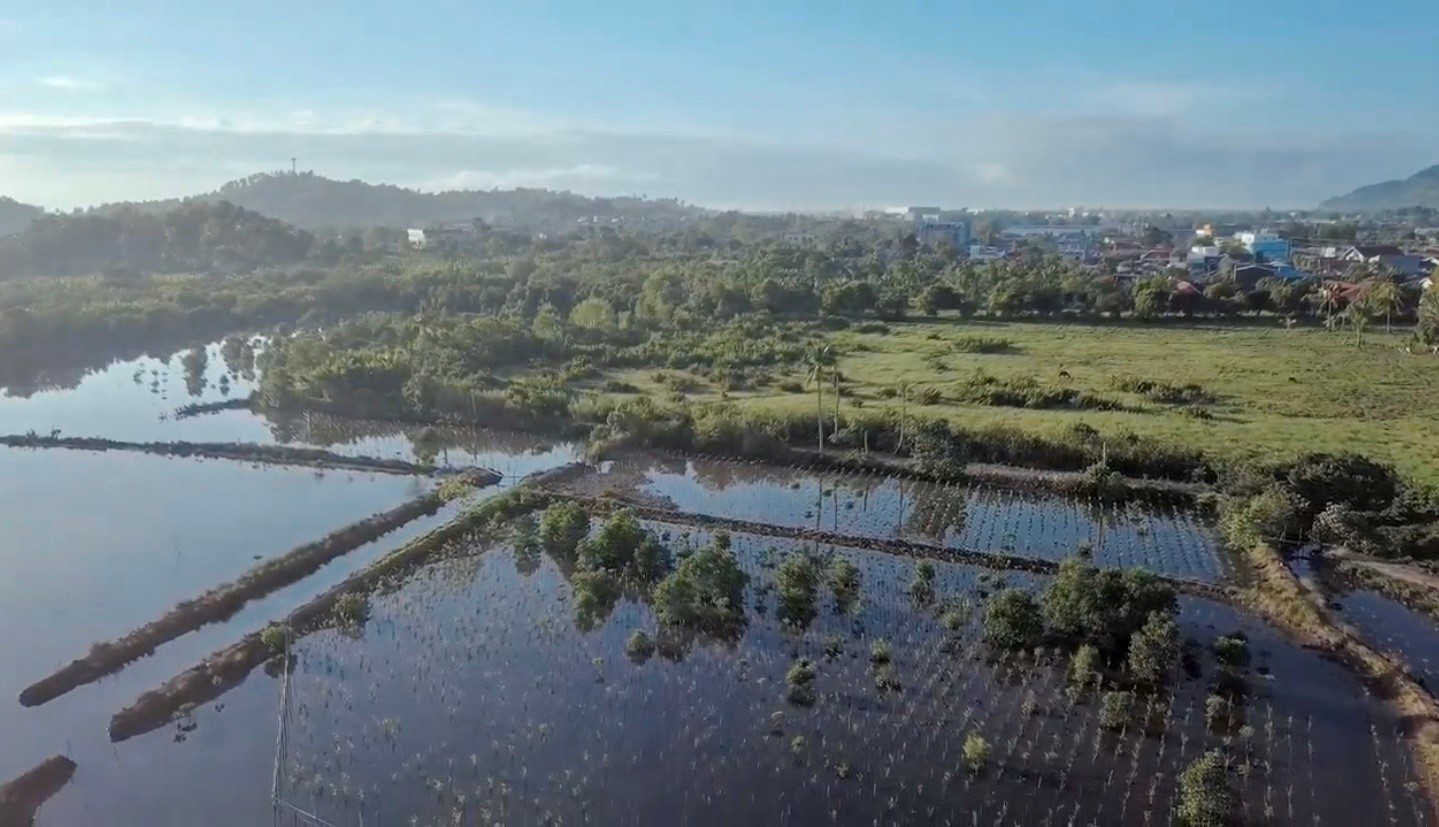 The story of the people in Tacloban and Partners for Resilience have been captured in a film:

The Partners for Resilience in the Philippines have supported communities in Tacloban in their mangrove restoration activities. For instance by:

“I really put all my heart in growing healthy mangroves. This is the reason why during the day I am here to look after them”. Violette Cormero, a resident of Nula-Tula, tells about her dedicated work to protect and grow mangroves. She is one of the many people working passionately to restore, protect, and grow mangroves in Tacloban in the Philippines.  As a result, the residents of Tacloban are becoming more resilient to disasters.

We thank the following people for their time and effort in the creation of this film:

How to do (ecological) mangrove restoration? See publication: ‘To Plant or Not to Plant’: www.wetlands.org/publications/mangrove-restoration-to-plant-or-not-to-plant. In many cases: no planting is th best solution, but creating the right conditions for mangroves to grow back naturally.