Local context
In Kenya droughts, conflicts (resource-based, political, terrorism), disease epidemics (human, livestock) and flooding are the major cause of death, destruction of property and displacement. The most drought affected areas are the Northern and Eastern regions of the country. Pastoralists, agro-pastoralists and subsistence farmers living in the arid regions (roughly the upper 70% of the country) are highly vulnerable to prolonged droughts and to rain-induced floods. During droughts, pastoralists are often forced to migrate to grazing grounds further away from their home lands. Coastal areas, like Nyanza are prone to seasonal flooding. Severe rains and floods increase the risk of epidemics such as diarrhoea and cholera. 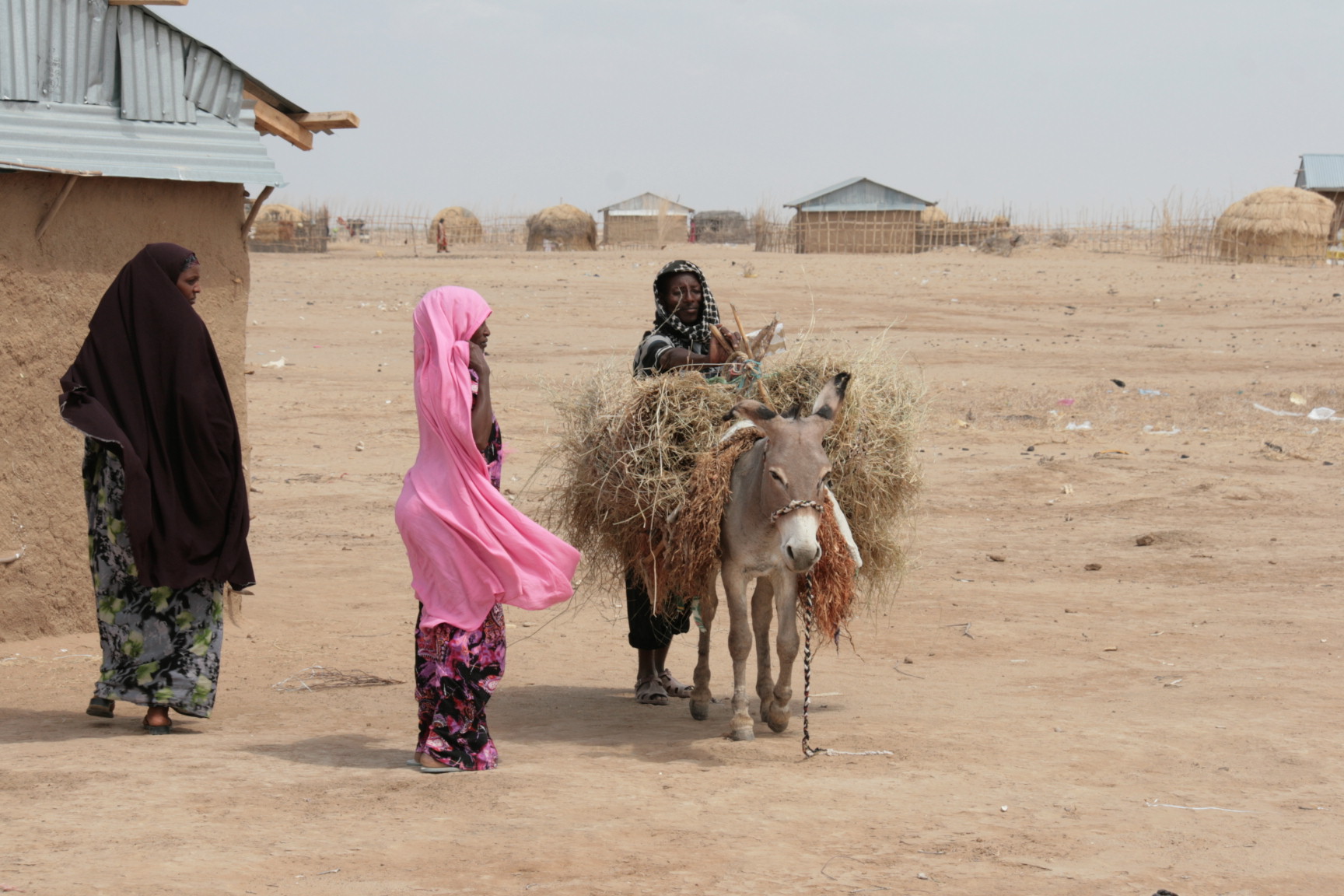 Conflicts are more pronounced during the elections and drought episodes. Elections and political tensions are major triggers of violent incidents and armed conflicts. Cattle raids and conflicts over natural  resources do occur in drought-prone Northern Kenya.

The programme: Dialogue and Dissent

The Partners for Resilience (PfR) in Kenya are working together to promote the Integrated Risk Management (IRM) approach to strengthen and protect livelihoods of vulnerable communities in Kenya. PfR focuses on marginalized groups and women and puts civil society organisations at the centre, strengthening their capacity to engage in IRM dialogues. The main objective of the alliance is to ensure national and county governments, donors and the private sector recognize the importance of applying IRM in their policies, plans and programmes. PfR partners with private investors to enhance risk screening of major investments. Kenya is  a beneficiary of climate finance (notably from the Green Climate Fund). PfR therefore works closely with the custodians of climate finances to ensure funds are used to support the most vulnerable communities.

Examples of the activities and achievements in Kenya:

This Sub Catchment Management Plan (SCMP) was first developed within the year 2009 with an implementation period of five (5) years. The need arose for the review of the sub catchment management plan

In 2018 Wetlands International conducted a study on the ENVIRONMENTAL MANAGEMENT IN KENYA: A Guide to the National Wetlands Conservation and Management Policy, 2015

In Isiolo county, Northern Kenya, a new fund has been launched that enables vulnerable groups to access interest free loans. The loans are meant for Muslim women, youth and People with Disabilities.

Community participation has become widely accepted through policy and legislation as a critical component of managing water resources in Kenya. However, achieving meaningful participation continues to be a chal..