Speaking at UN headquarters in New York, the IFRC President Francesco Rocca, said: “Heatwaves are one of the deadliest natural hazards facing humanity, and the threat they pose will only become more serious and more widespread as the climate crisis continues. However, the good news is that heatwaves are also predictable and preventable. The actions that authorities can take to save lives and significantly reduce suffering are simple and affordable.”

Seventeen of the 18 warmest years in the global temperature record have occurred since 2001. Several serious heatwaves have killed tens of thousands of people worldwide during this period, including the 2015 heatwave in India that killed around 2,500 people, and the 2003 heatwave across Europe that lead to more than 70,000 deaths. The people at greatest risk of heatwaves tend to be those with pre-existing vulnerabilities, including elderly people, very young children, pregnant women, those with medical conditions, and people who are socially isolated.

A new Heatwave Guide for Cities has been launched this week, produced by PfR partner the Climate Centre in collaboration with more than 25 partner institutions. Many of the cities in the countries where PfR is working are experiencing increasing frequency of extreme heat events, yet in most regions extreme heat can be predicted days and weeks in advance. It is important that we support cities to adapt to changing heat risks through effective risk management at multiple levels within a city; connecting policies and incentives; and strengthening community adaptative capacity.

The new Heatwave Guide for Cities offers urban planners and city authorities an authoritative summary of the actions they can take to reduce the danger of heatwaves, which are defined as a period of time when temperatures, or temperature in combination with other factors, are unusually high and hazardous to human health and well-being. 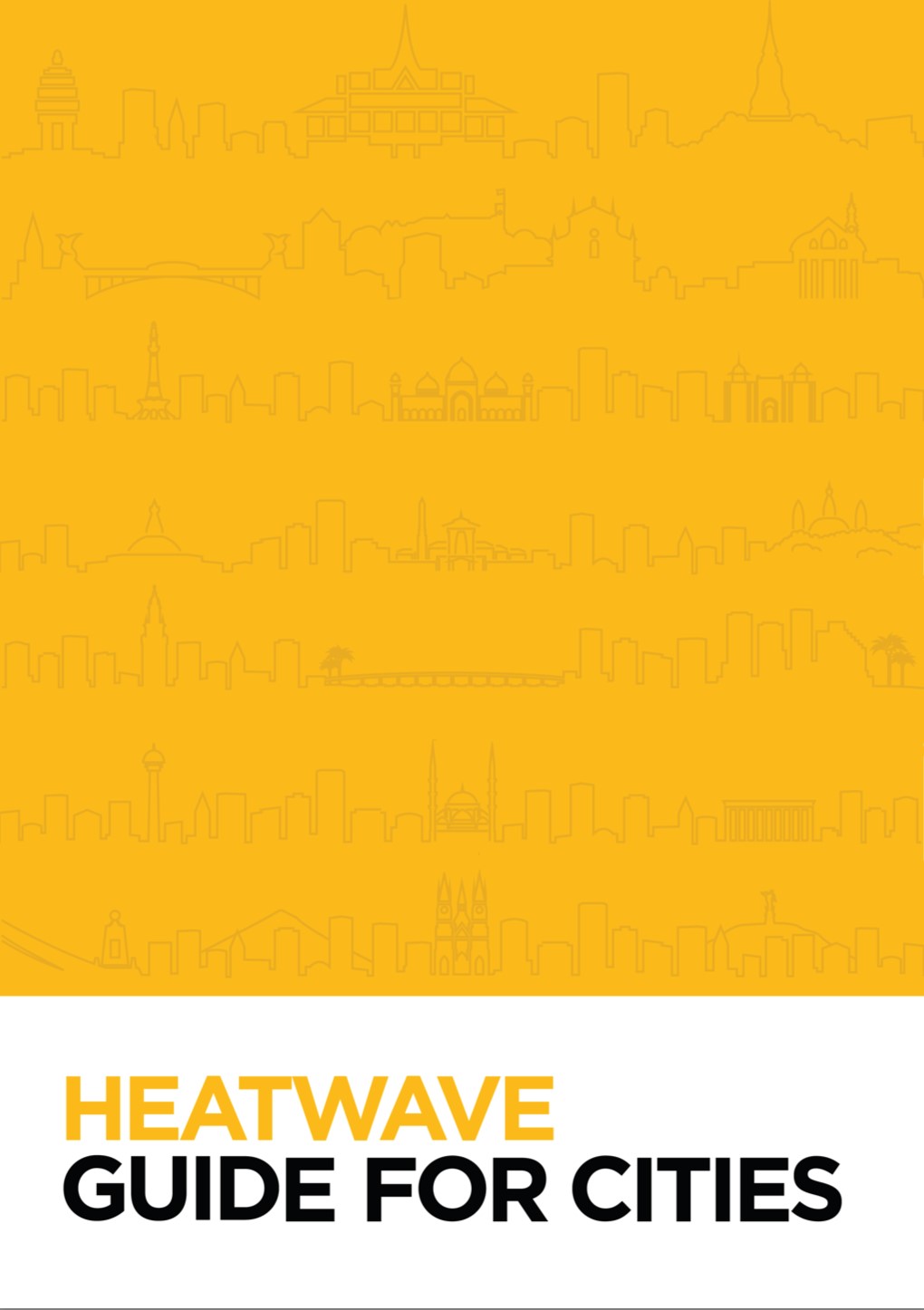 This new guide to help cities cope with the heatwaves to which they are especially vulnerable was launched today by IFRC President Francesco Rocca (photo, centre) at UN headquarters in New York. He told reporters heatwaves are one of the deadliest natural hazards facing humanity, and the threat they pose will only become more serious with global warming. With him is his adviser Tommaso Della Longa, and the Climate Centre’s Julie Arrighi, its Urban Manager and ICRC Partnership Lead. (Photo: IFRC)